This year the duration of British Tomato Fortnight is 23rd May – 5th June 2022, so why not take this opportunity to learn something new or build up your knowledge of British-grown tomatoes!

It can’t be denied that us Brits love tomatoes, which is evident from British people eating 500,000 tonnes of tomatoes every year! Keep reading to find out five facts about why we celebrate British tomatoes and see if you learn something new…

Did you find out something new this British Tomato Fortnight? Let us know and see you next time! 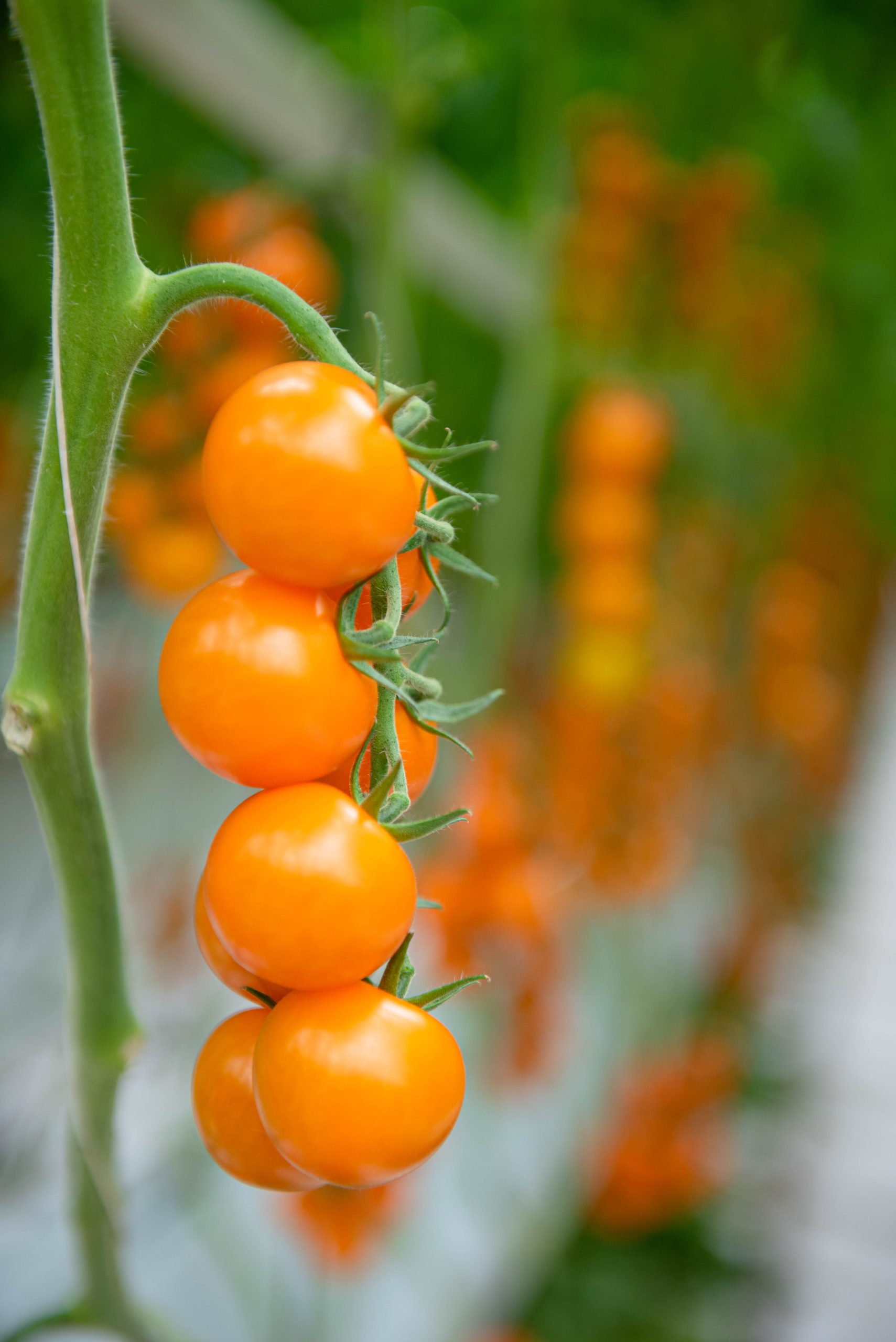