Fully planted up and ready to start season 17 at Hornsfield Nurseries! 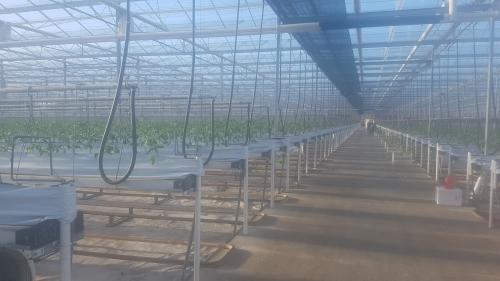 The Christmas lights are on at Sandylands Nurseries! 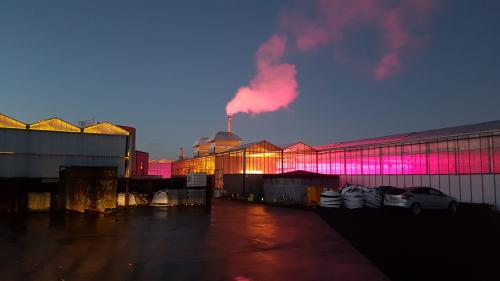 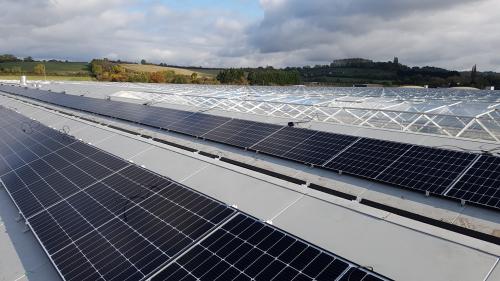 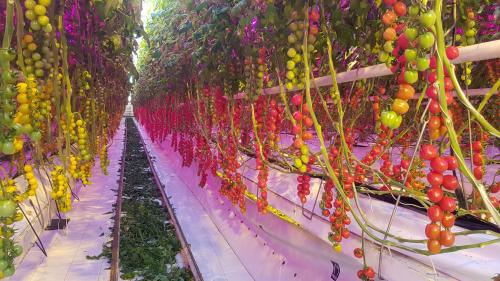 Sandylands lit crop was planted two weeks ago and growing well in this early warm autumn weather. Meanwhile at La Serra, lights are on and first picks this week from the second season crops! September 2020. 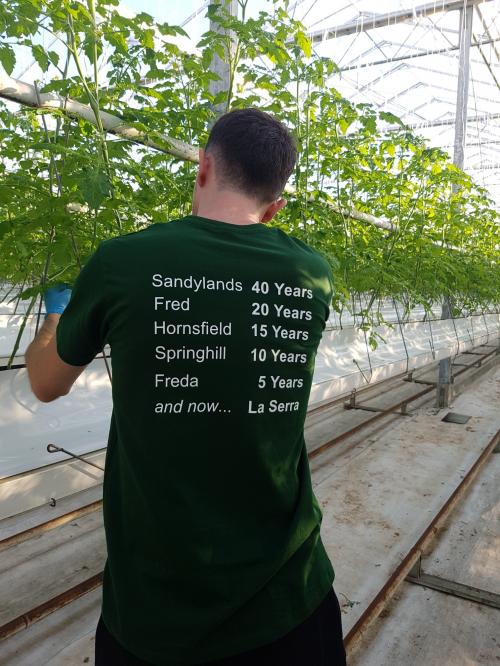 Jimmy Doherty (Jimmy’s Farm) filming at Springhill Nurseries for a production on bees to be shown this August. 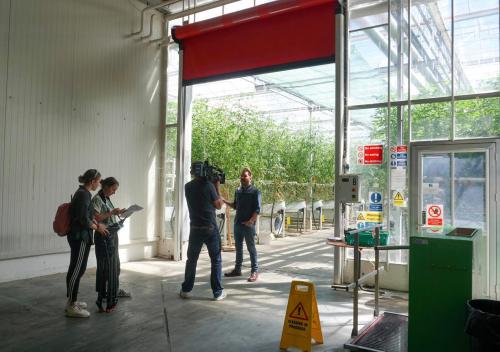 On Saturday 8th and Sunday 9th July, R & L Holt took part in the annual charity 9 a-side tournament at Evesham Jubilee Stadium.  20 teams competed in the match and R & L Holt secured a place in the final taking on rivals Sandifields Farm and winning 3-2 in a close and thrilling match. Many congratulations to the players especially to Plamen, despite sustaining an injury from playing on Saturday. Although he still managed to play goal keeper in the last match of the day against the Liverpool Legends taking on veterans such as Walsh and Garfield. Thank you for everyone who watched and supported to make it a most enjoyable day. The weather remained fine which was a bonus, although a bit to hot for the players!

Some photos from the events on Sunday. 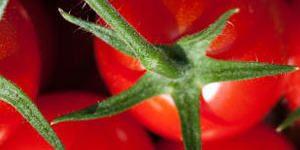 The building of the shed for the new Biomass has started at Springhill.  The main structure has been erected and the concrete has been poured.  Keep an eye open for updates. 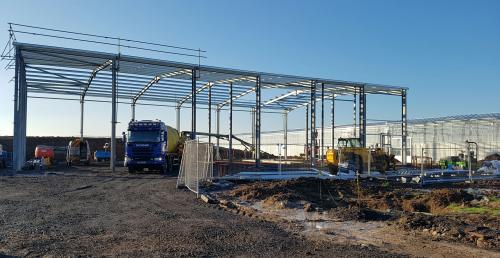 The annual ‘Festive Five’ mile run took place on Sunday 8th January at Springhill Nurseries.  The weather wasn’t brilliant but everyone had a great time. Well done to Roly who came fifth out of 142 runners!  Well done as well to Tom Rybka who took part and completed the run even though he had a sore knee. 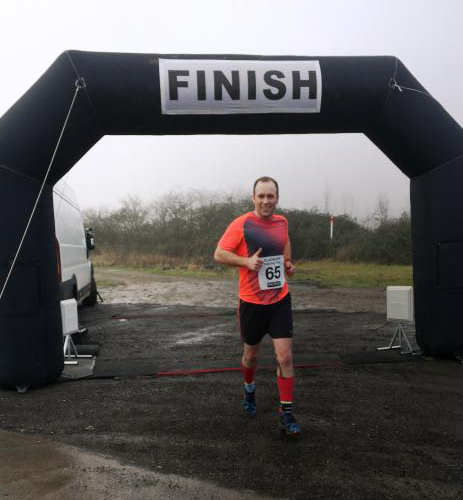